What kind of rest is best? 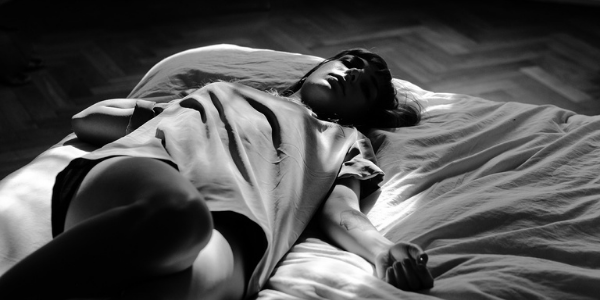 ​Imbolc has arrived and with that the promise of Spring. You may have discovered a few snowdrops and caught some glimpses of sun re-emerging and perhaps you can feel a little more inner fire and energy rising within you too.

And so what happens when you feel that?

I know that my tendency in the transition from Winter (especially in my menstrual cycle) is to rush out too soon and overdo it, which I often regret and then need more rest to compensate for my early eagerness.

How is this transition for you? Both within your menstrual cycle and with the shift of the seasons? Are you also a queen of overdo?

Deep Winter rest is essential to enable us to re-emerge in Spring fully recharged and ready to go. And in the transition of the seasons it’s important that we find ways to carve out pockets of peace.

My quest for more rest has been going for a while, starting before I got pregnant with my son. Becoming an older mum was coupled with a 38 year stretch of constant overdo.

As a child being pretty much on constant high alert, bullying at school and an overactive imagination and body that constantly wanted to move, my adrenals post-baby were in dire need of support.

The raving in my teens and 20s and being the first up and last to leave at any party had also taken its toll and all the active yoga in the world wasn’t going to fix that; if anything it was making it worse.

So I discovered Restorative Yoga and Yoga Nidra and over time it changed my life.

Resting alas is not when we sit and binge watch Netflix. Don’t get me wrong I love to do this too, but any activity that requires the mind to be active is not allowing the nervous system to settle down and reset.

Which is your go to way to rest?

This could mean different things for different people:

Sensory exhaustion is one of the most prevalent drainers thanks to screens:

Rest is revolutionary and now as we re-emerge from the pandemic and reawaken to Spring we need to remember to rest as well as to do and play.

And so I wanted to send a little reminder as we reawaken to this Spring energy that’s emerging to not plough head first and full force in (note to self!), but rather to ease our way in gently. This is the time of the young maiden and she can be a little bit giddy. So maybe we can offer her some mothering and support to remember to get some sacred rest time alongside the doing, socialising and play.

Will you dare to rest?

Perhaps start with one of these Restorative poses! 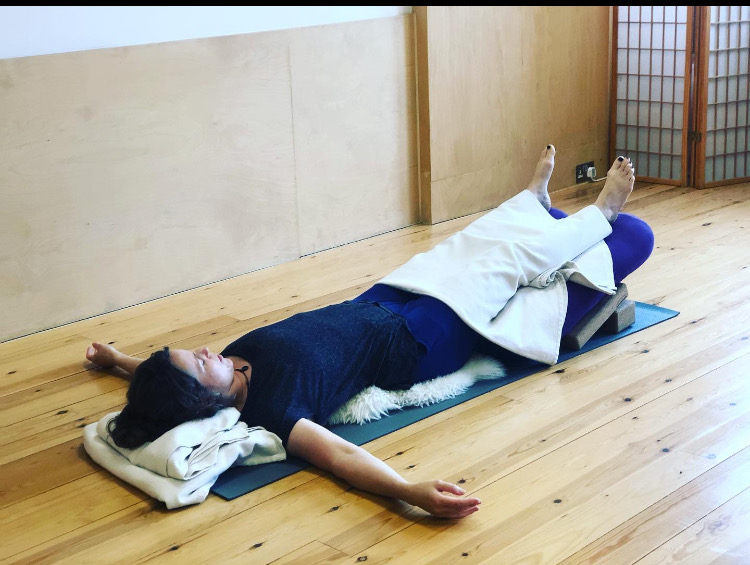 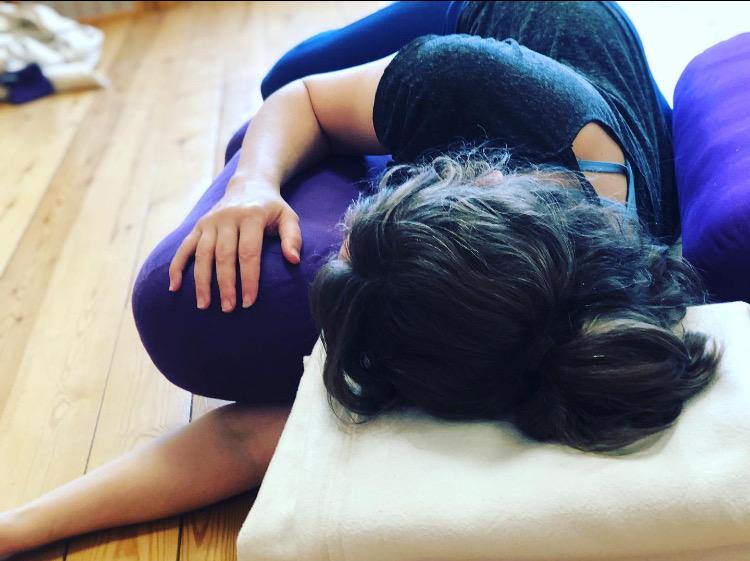 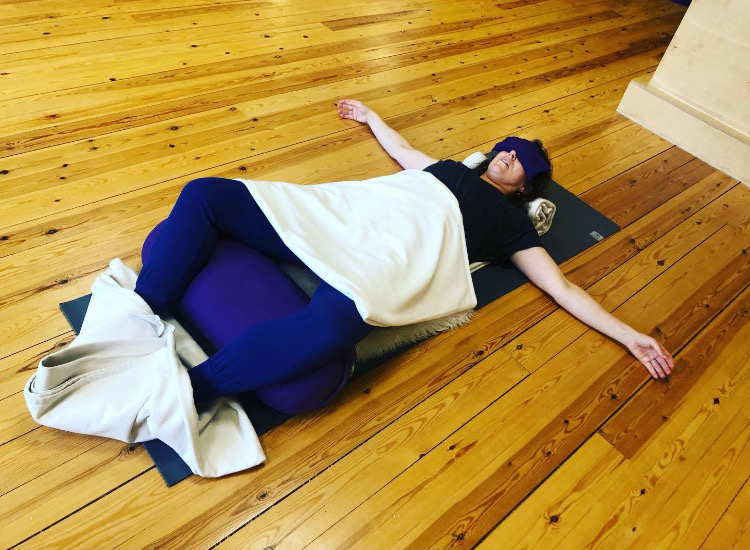 I offer many opportunities for rest in the workshops, courses and one to one support I provide.

And of course one to one therapeutic support is always available online from wherever you are in the world, tailored to your own unique needs. This could be in the form of completely restful Restorative sessions or a blend of relevant practices aimed at supporting you in whatever way you need.

Book a free connection call to discuss your needs